Let's celebrate. Revel in the joy that we have life and people in that life. Let's appreciate what we do have, not dwell on the things we cannot get. Let's know our limits and be kind to ourselves. Let's make a story. Our story. The one that always ends up the same way, just with different plots. Let's use the plot twists to our advantage. Let's live that life. 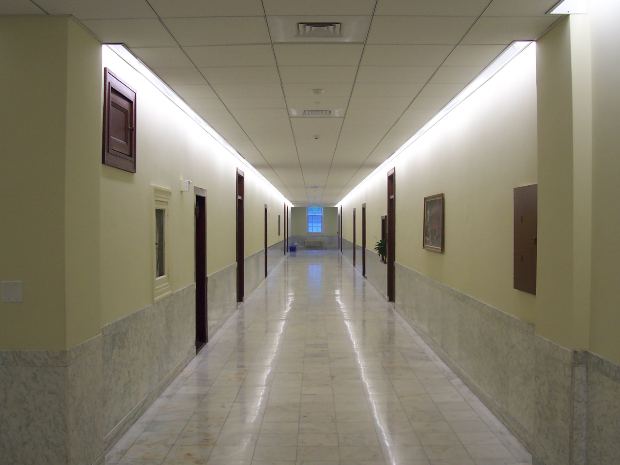